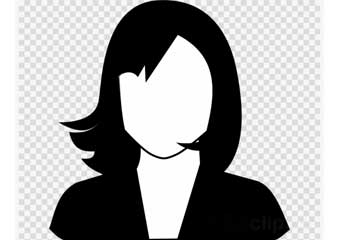 Mrs. Priya a member of Annai Therasa Women SHG living in Punnapakkam village, Tiruvallur Block. She belongs to SC landless agriculture family. She obtained three cycles of loan ranges from 35000, 65000 and 80000 from NABFINS. . This family proposed to arrange marriage for their daughter who have not yet completed 18 years of age.

This group members who have participated in the programme organised by the Department of Social Welfare on Government of India’s scheme “Beti Bachao Beti Padhao – BBBP (Save Girl Children and Educate Girl Children) were vigilant in protecting child rights and girls.

As soon as they came to know about the arrangement of her daughter (Swetha) Women SHG members intervened and advised her family members to come out of the idea about early marriage of their daughter by quoting Child Marriage Prohibition Act and negative consequences.

Due to the intervention of SHG members, Priya family dropped the idea of early forced marriage of their daughter. They utilised NABFINS loan to meet educational fees for her daughter. Now she is pursuing B.Com degree.

SHG leader Mrs. Lidiyal said, “in addition to savings and credit activities we have also social responsibility to uphold rights of most vulnerable groups including girl children and we privileged to say we are also “taking part in the implementation of Central Govt programme BBBP”.